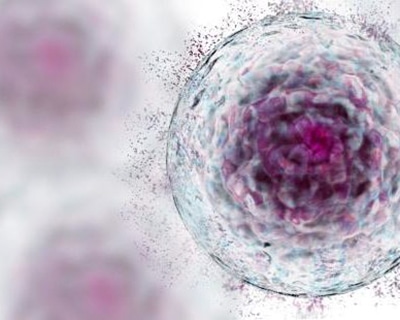 Over the past decade the world has seen an unprecedented explosion in the field of stem cell research. Hardly a week passes by without an article in one of the main printed newspapers, describing a new breakthrough involving stem cells. Stem cell research is arguably today one of the most prolific fields of science. And yet, little of the available information has reached the general population – or even the health profession – in a manner that allows people to clearly understand the basics as well as the tremendous promise of stem cell research.

Stem cells are defined as cells with the unique capacity to self-replicate throughout the entire life of an organism and to differentiate into cells of various tissues. Most cells of the body are specialized and play a well-defined role in the body. For example, brain cells respond to electrical signals from other brain cells through the release of neurotransmitters, cells of the retina are activated by light and pancreatic ß-cells produce insulin. These cells, called somatic cells, will never differentiate into other types of cells or even proliferate. By contrast, stem cells are primitive cells that remain undifferentiated until they receive a signal prompting them to become various types of specialized cells. 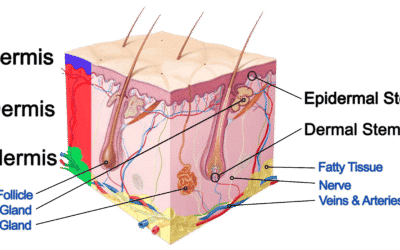 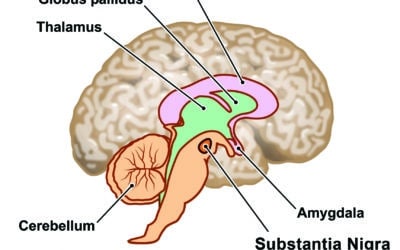 Traditionally, the scientific view was that the brain is not able to regenerate. However, newer research suggests otherwise. In this article, we will look at new studies which suggest that the brain can regenerate using stem cells, the building blocks of our body... 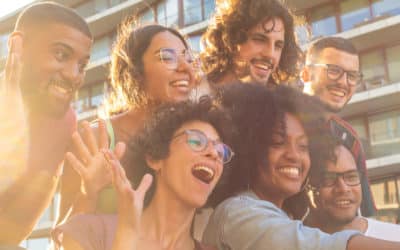